Data Kajaia is champion in ETCC 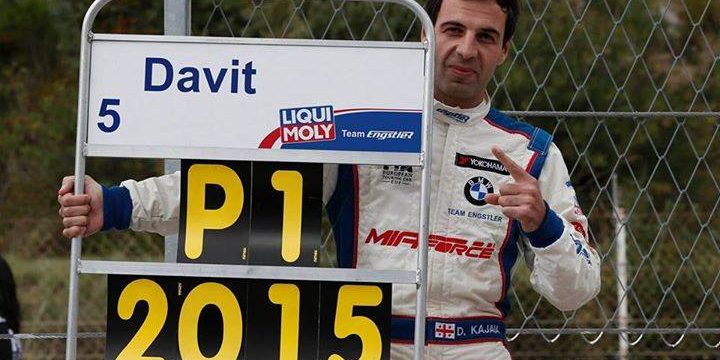 On Italian track Enna Pergusa  ETCC season comes to an end. Data Kajaia became Champion in TC2T class. Kajaia, who is in his first season of ETCC competition, made sure of the TC2T title with his class triumph in race one. He then came within less than a second of winning the second race outright but ultimately had to give best to his LIQUI MOLY Team Engstler team boss Franz Engstler, who took the honors on a one-off ETCC outing by 0.286s. Data finished with triumph his first season. From first race for Data Champion title was guaranteed. Kajaia won 9 races from 12 and got 149 points and  became the first driver from Georgia to win an FIA international championship