The Continental Cup will start in the end of June 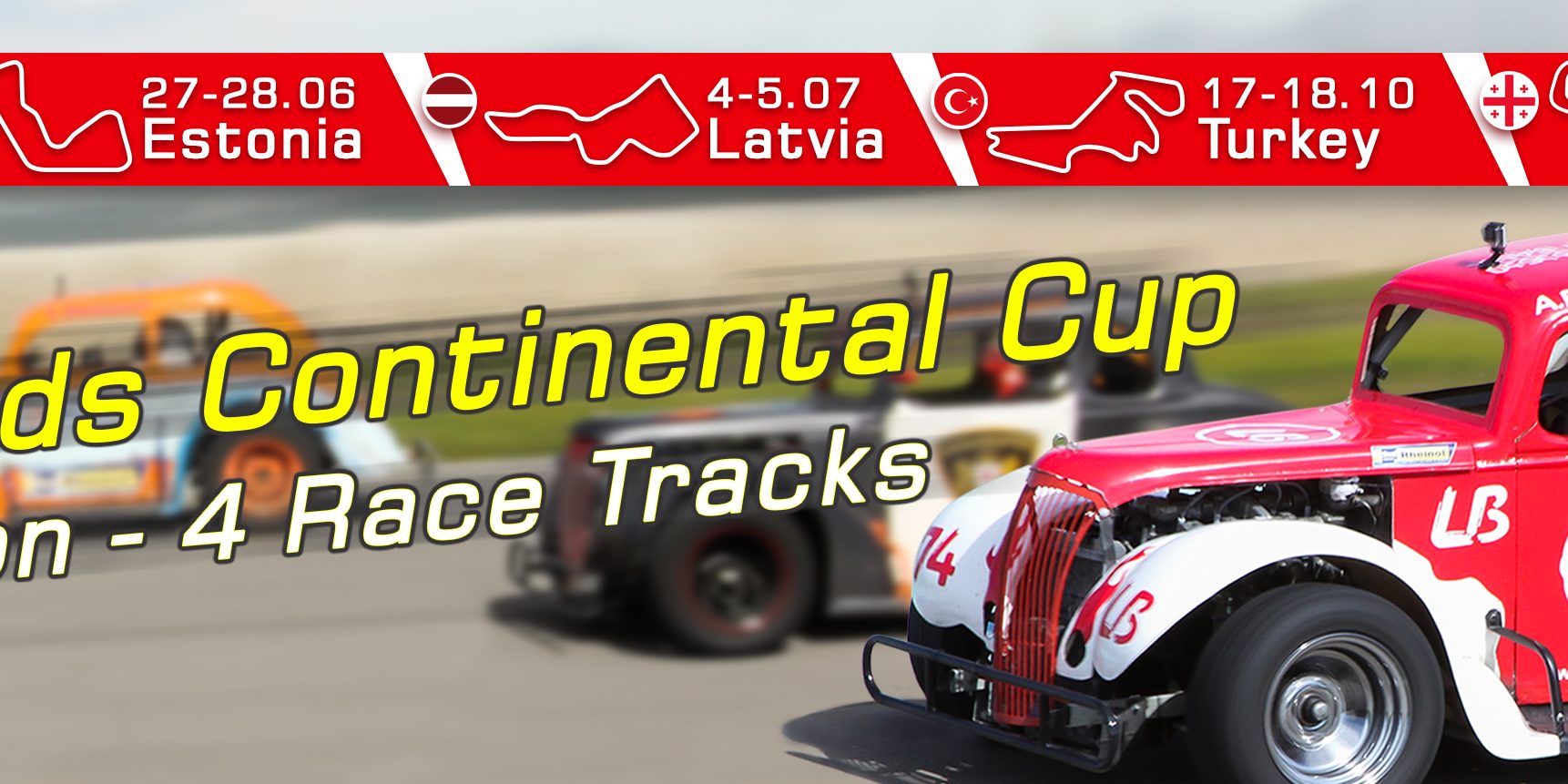 Rustavi International Motorpark and Georgian Automobile Sport Federation founded Continental Cup in Legends Class. Continental Cup has huge  plans, including  to hold the European Championship tournament, where will participate other countries too.

The first year of the Continental Cup will consist of four stages on four racetracks – Parnu Racetrack in Estonia, 333 in Latvia Oval, Intercity Istanbul – Turkey and Rustavi International Motorpark – Georgia. In these Championships will participate racers from Finland, Germany, Russia, Ukraine and etc.

The first stage of Continental Cup will be held on June 26-27 in Parnu, Estonia. Then on July 5-6 in  Riga . On June 12 , ten Legends cars departs for participation  on Continental Cup.

Unfortunately, on competition  Data Kajaia ,three times European champion in legends Car class – will not participate, At the same date he has competition ETCC , where he won the first place on the first stage . FIA ETCC  official internet magazine wrote –  like Agent 007, he attacked Europe and after his first competition everyone remembered him.

After arriving on Baltic Countries to The Continental Cup , we will put news on our official facebook page