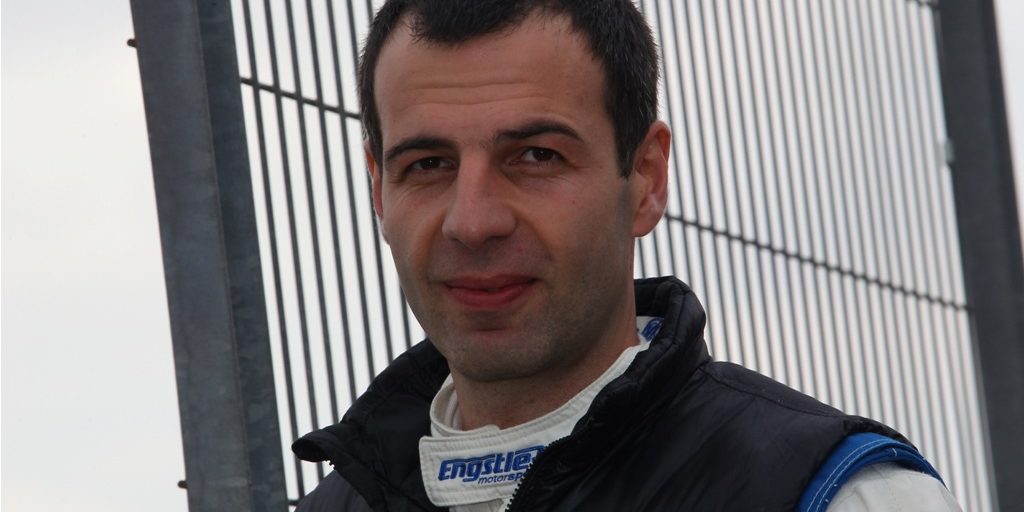 On March 14-15 several of the teams that will be competing in TCR series during 2016 gathered at Valencia’s Circuito Ricardo Tormo for two days of testing. Georgian Driver Data Kajaia (Team Engstler) participates on TCR series. Tests were during two days. Data was satisfied with his new racing car. He practiced  four times, one practic time session was 40 min. Tests were for long distance and lap’s time wasn’t meaningful for this time.
Nicola Larini had his hands full, jumping back and forth from one car to another, during the TCR Balance of Performance test at Valencia.
The Italian driver got behind the wheel of eight different cars: Alfa Romeo Giulietta, Honda Civic, Opel Astra, Peugeot 308 Racing Cup, Subaru STi, Volkswagen Golf GTi and two models of SEAT León, 2015 and 2016.
Following the instructions given to him by TCR Technical Director Andreas Bellu and TCR Technical Delegate Umberto Fasolo, Larini ran each car in a number of different tests.
They asked him to complete five-lap stints with the cars on the minimum weight and then with the maximum 70kg ballast on board. Then he performed corse-down tests that consist in accelerating the car and leaving it going in neutral to evaluate aerodynamics and fluency. Finally they ran acceleration tests with 100% and 90% of the power.
In TCR International Championship teams will participate with Alfa Romeo, Honda, Opel Astra, Peugeot, Ford , Subaru , Volkswagen and  SEAT. Championship helds 11 stages,  two races for one stage. In last season from 68 racers only 10 racers won.  Engstler Team will participate with Volkswagen Golf GTI TCR with engine 2.0 turbo, 330 hp (6200 r/min) , minimum weight with pilot 1280 kg .