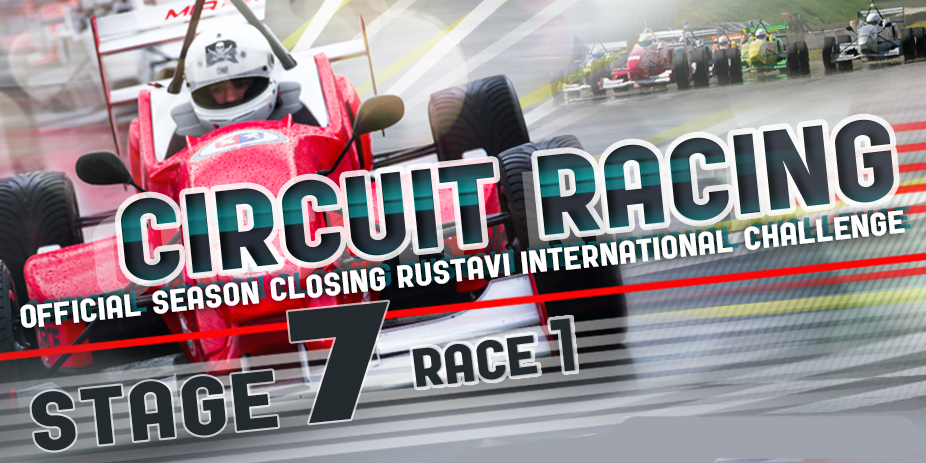 In BMW Compact race Irakli Kukhianidze was first but soon Vano Mdzeluri overtake him and finished the race first. 9th place took Dimitri Kobulia but anyway he has chance to be Champion. On this season Vasiko Chonishvili (who won 6 races) couldn’t participate on three races.

In Formula Alfa Mevlud Meladze on first lap finished his race because of accident with Kote Takaishvili . After several laps Kote Takaishvili and Tornike Kiknavelidze finshed race too. In beginning Roman Lebedev was first after him Davit Ramishvili. Data kajaia and Irakli Chkhridze. In the middle of the race Tornike Kiknavelidze stoped and SC was on the way.  On restart Chkheidze took second place behind Lebedev, soon Ramishvili stopped too . In the end of the race Chkheidze took first place, after him Lebedev  and Kajaia.

In Legends Cars race , after crossing each finish line, leaders were different.