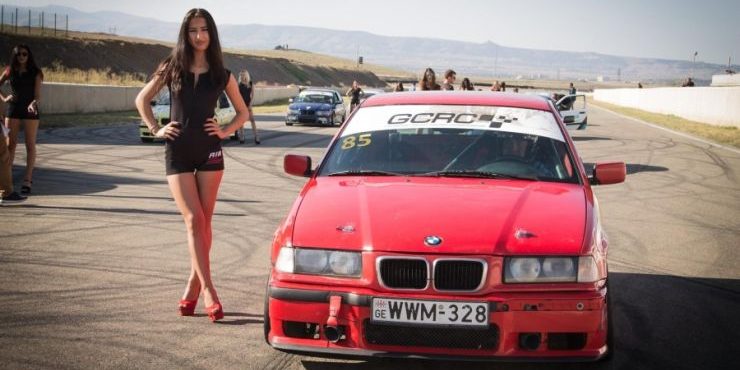 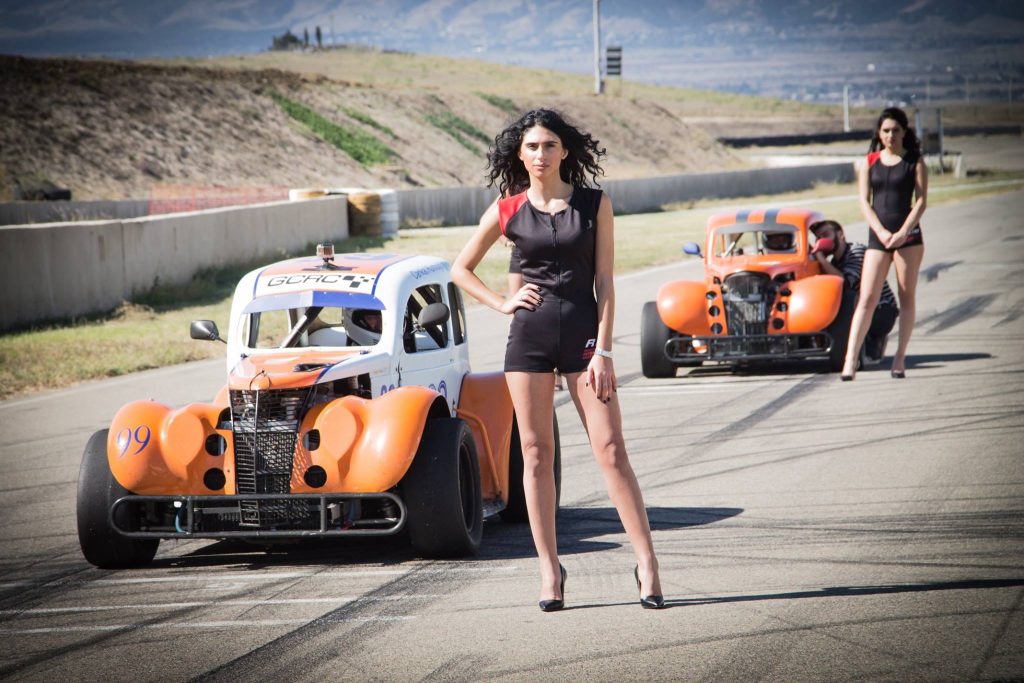 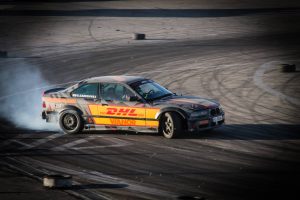 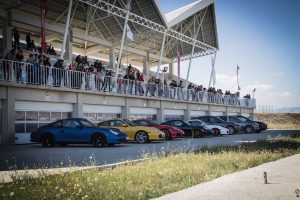 In the end of event was lottery for spectators. Prizes: 300 liters of fuel from “Wissol,”  off-road tour for four persons on Kumisi lake from “West-East Travel”, 3 laps for four persons (3 laps for each person)  on Formula Alfa Taxi  and extreme driving lesson from RIM.