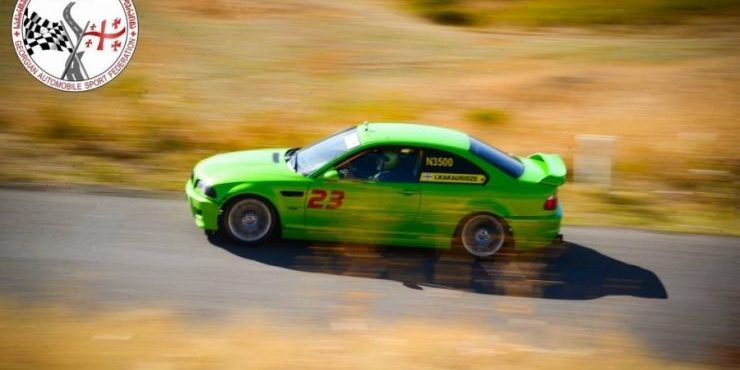 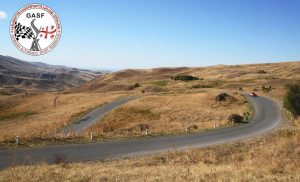 Caucasus Hill Climb Championship founder in Georgia is Georgian Automobile Sport Federation. It became interesting for neighbor countries and they will participate in new racing season.
Finally the winners will be revealed with the sum of all four  stages points.
Winners of this stage in different racing classes : Goga Arjevanidze, Ermaniaz Ludvig, Alex Marghania, Shota Babilodze and Zuka Odzelashvili.
Final stage of Hill Climb for this racing season will be on November 20 in Dusheti. 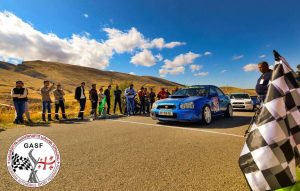